Delectable Delights is all about preserving French traditions and inspirations to every piece of pastry and cake.

The founder, Peter Hum used to be a globetrotting techpreneur who grew up in Quebec, the French-speaking province of Canada. Despite his early exposure to the world of culinary at his father’s Chinese restaurant, the younger Hum had his eyes set on the exquisite-looking French pastries.

His passion led him to start his first pastry venture in Kuala Lumpur, Malaysia in the early 2000s. On his pursuit for culinary excellence, he even moved to New York, USA and spent a year at the legendary French food emporium, FAUCHON under the tutelage of renown French pastry chef, Florian Bellanger. 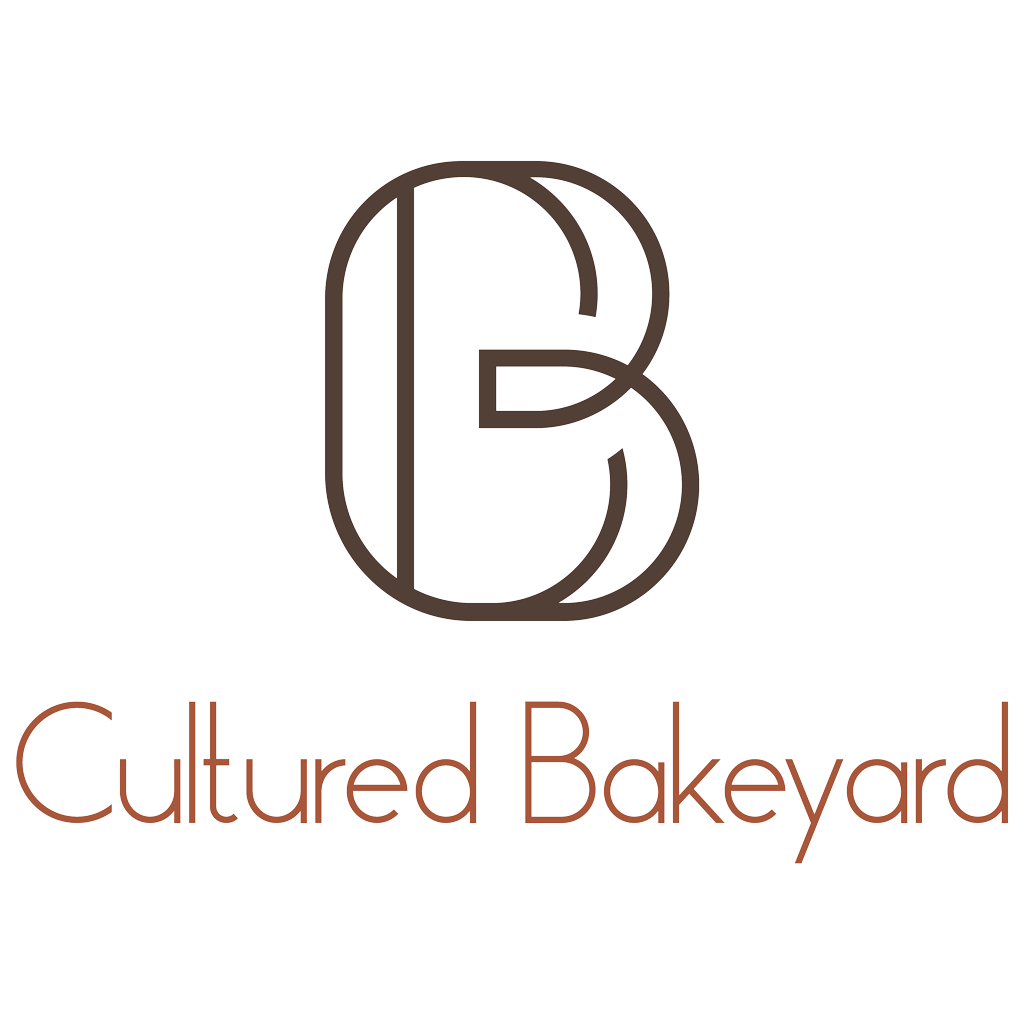 Plated by Wok with Man 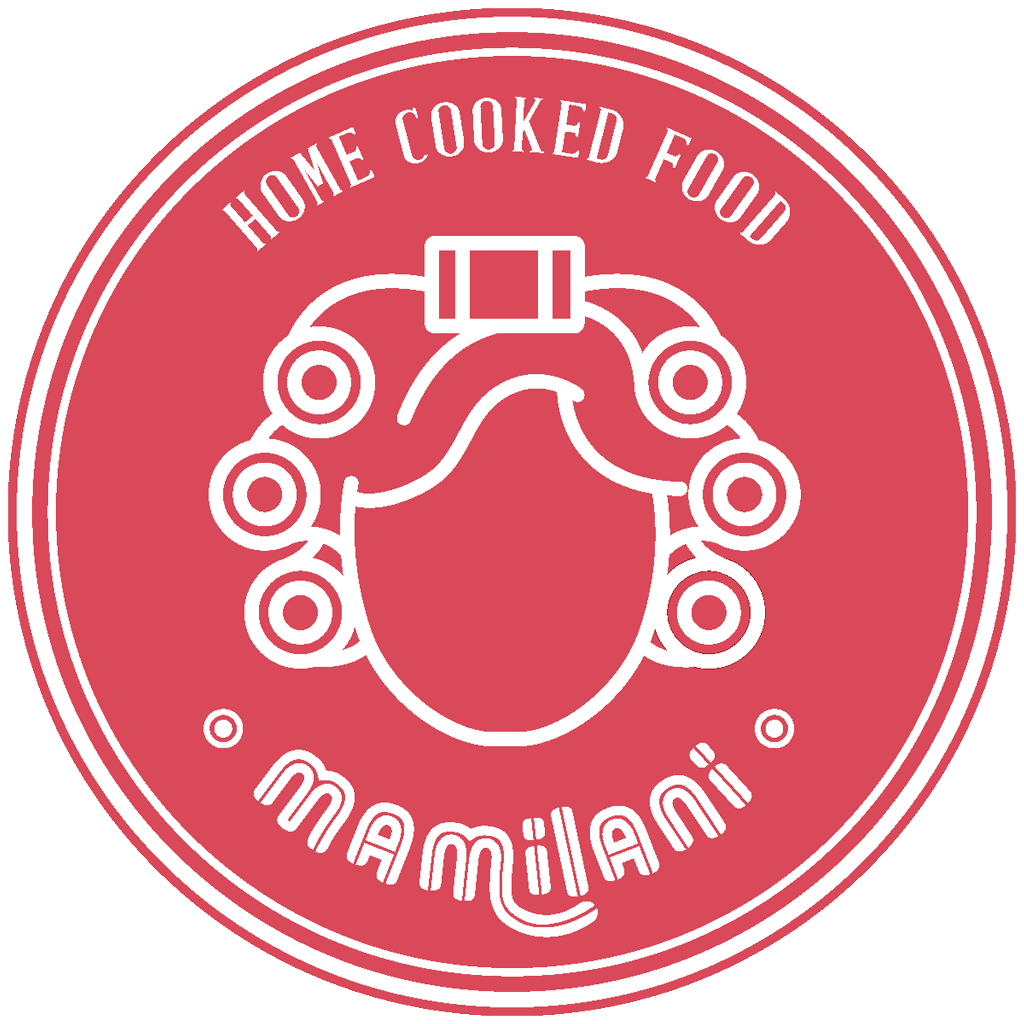 Cha Lau by Wok with Man 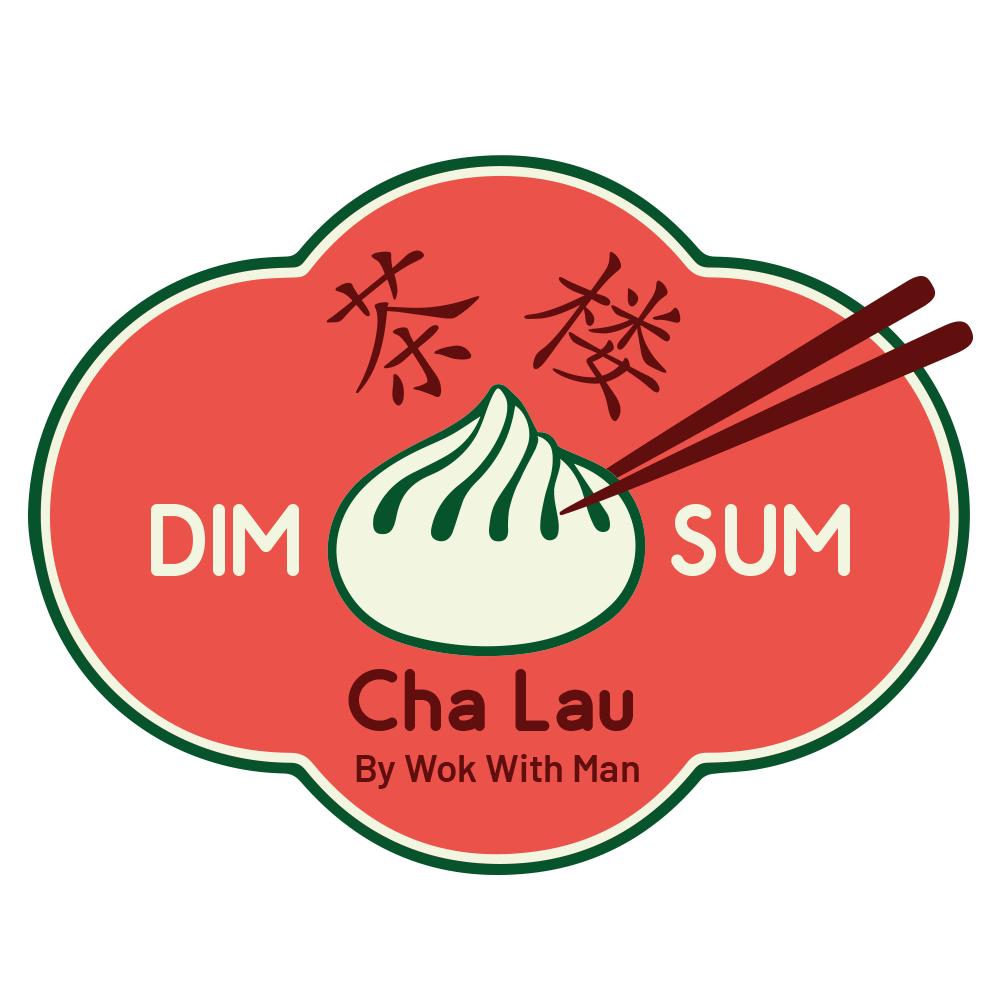 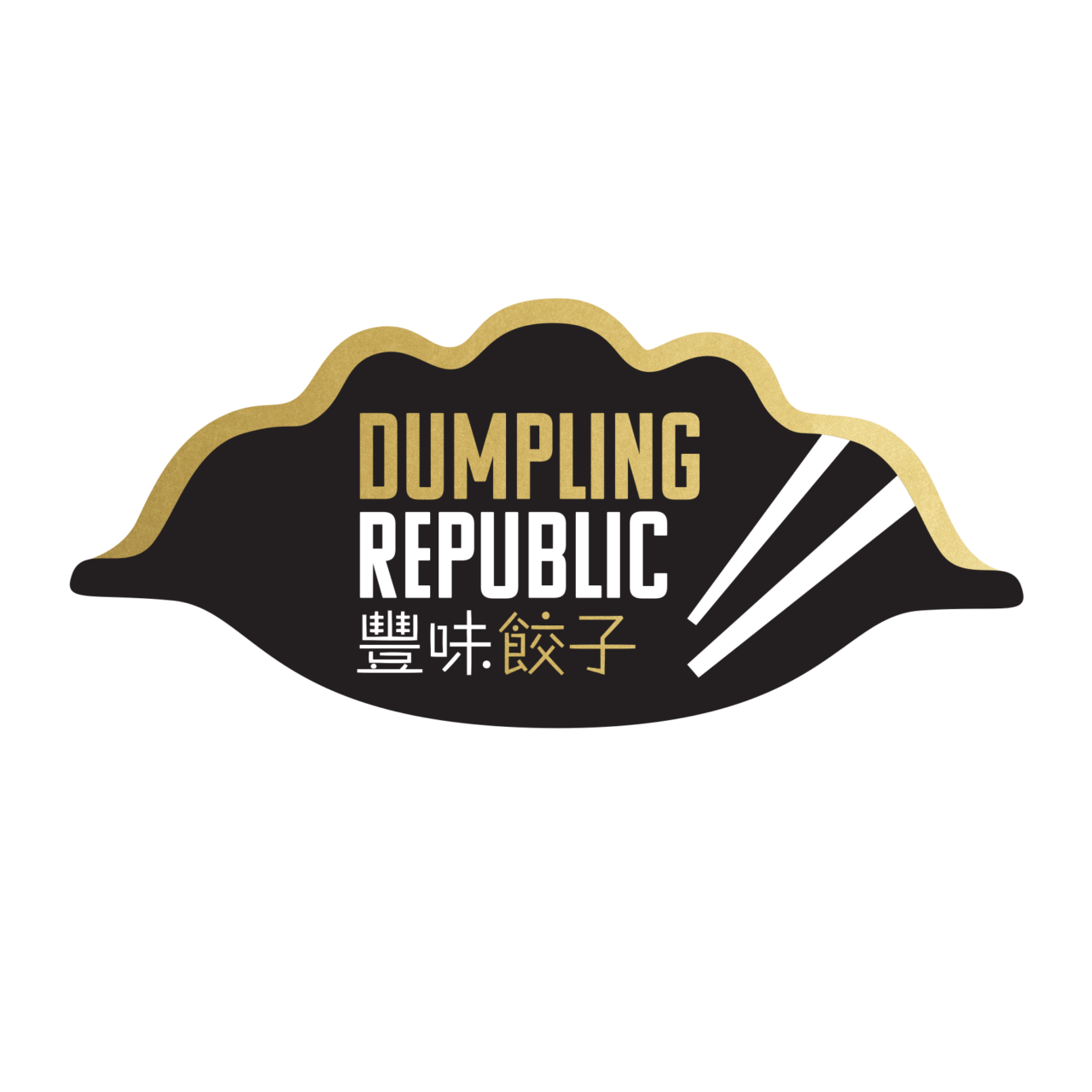 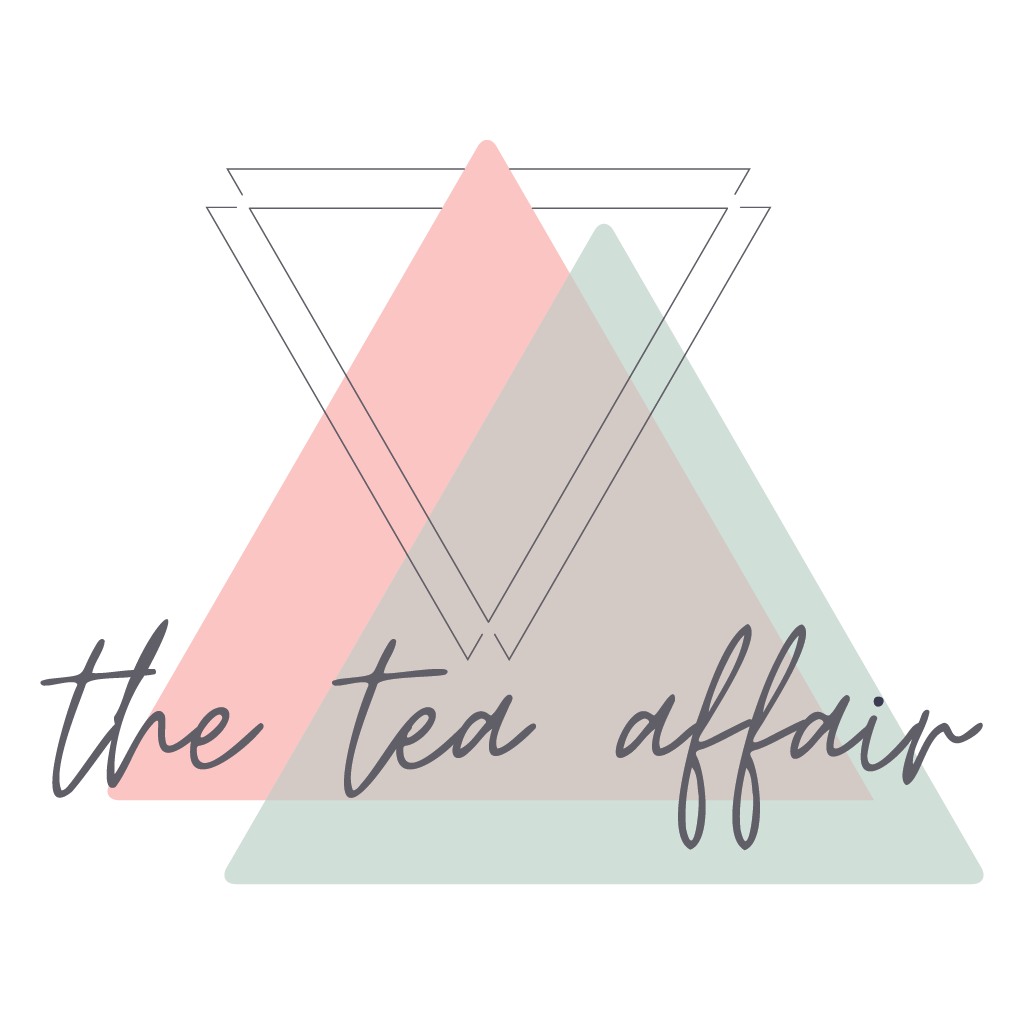 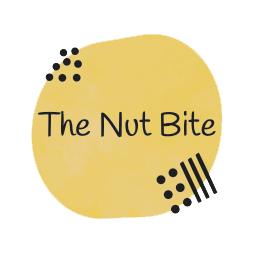 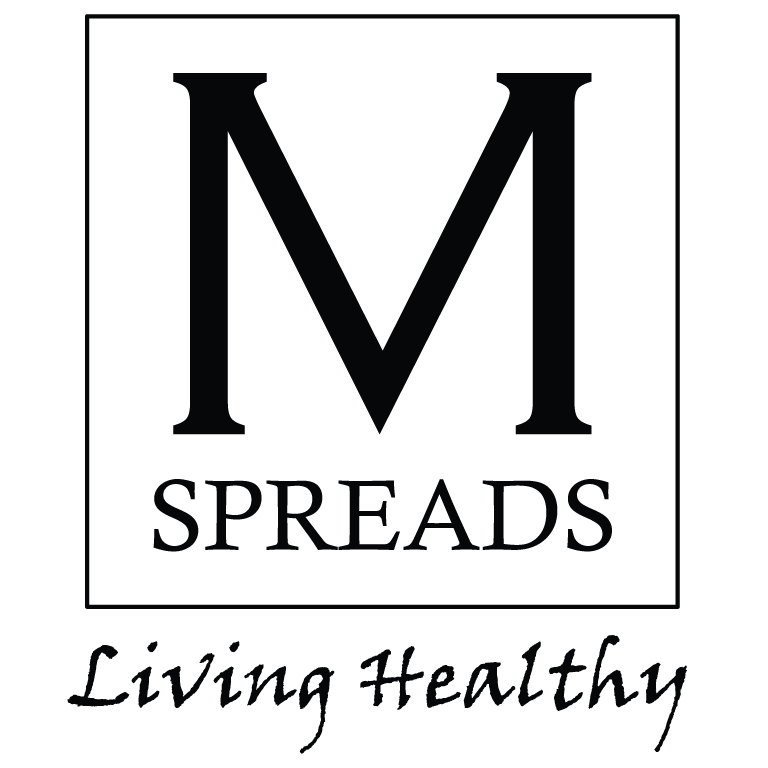